Two young musicians from The George Washington University released their mixtape on November 19, 2018 and held a mixtape release party at Songbyrd Cafe.

Marianne Khattar and her band were the opening act for the Balance Release Party. A link to their new music is here.

All photos were taken and edited by Evelyn A. Ramírez. 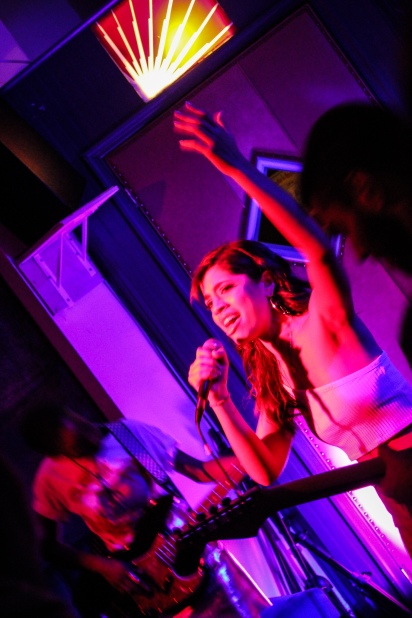 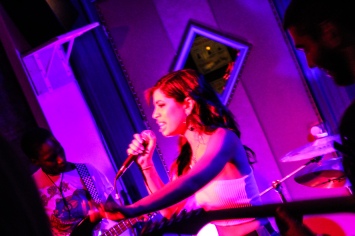 Photography by Evelyn A. Ramírez. 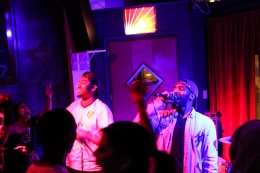 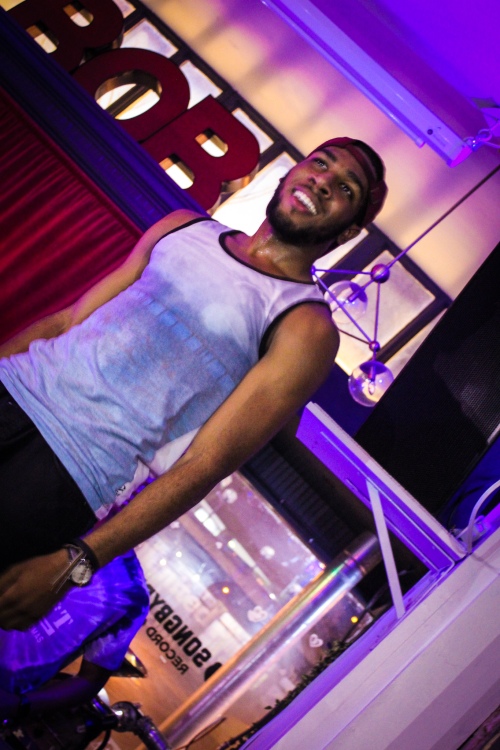 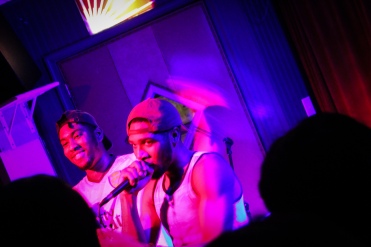